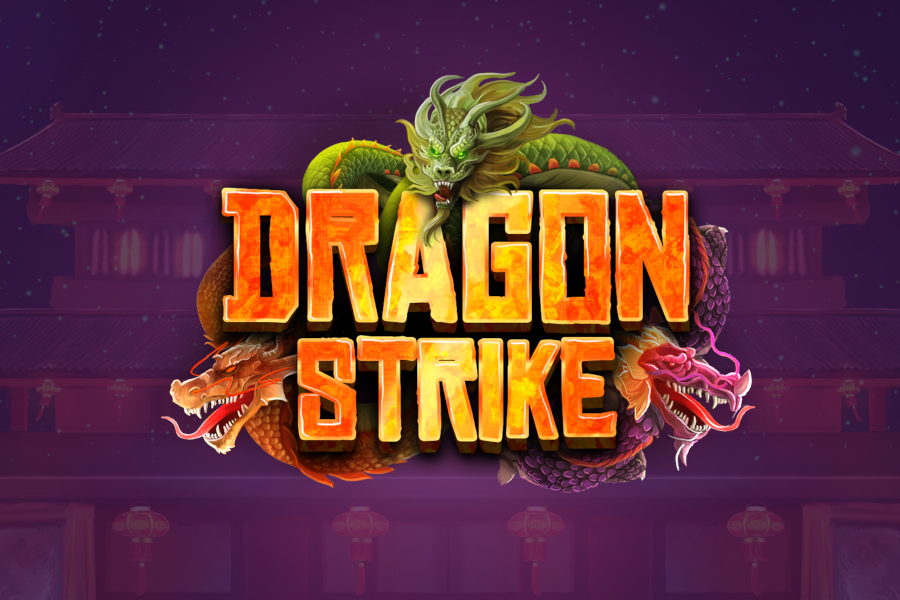 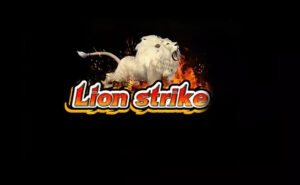 Fish games are getting more and more popular. One of the unique things about these types of games is that they’re not gambling games per se, but they are games of skill, too. The goal in these games is to go deep into the water on a fish hunting trip. One such game that we’d like to single out is the Dragon Strike fish game table. This is a classic fish table game widely available to play for free or for real money on the internet. If you want to learn more about Dragon Strike, then you’ve come to the right place. Be sure to read the rest of our review for more information below.

The Dragon Strike skill fish game goes for the tried and tested fish hunting theme. The player will delve deep into the ocean to hunt exotic fish and win money for it in this sweepstake game. At any point in the game, there may be up to 10 players that will simultaneously play it. And the best part of the Dragon Strike fish table game is that there’s non-stop action on the screen.

Right after you start playing, many different types of fish will start flooding the screen. There are:

and many other different types of aquatic creatures. So, if you’re up for an exciting round at the table, there are few better options than playing the Dragon Strike fish shooting game.

Again, no more than 10 different players can play simultaneously, all shooting their guns and shooting fish at any point in the game. This is the skill-based element where you will need to guide your gun as you shoot fish. The gambling element comes in the form of not being certain whether the fish you’ve shot will die or manage to get out from the screen and leave you with empty hands. As you play, you will notice that there are several additional features that can win you big prizes. You can read more about them in one of the following sections in this review.

The goal is, once again, to shoot fish. This makes the Dragon Strike fish arcade machine a straightforward, very easy-to-pick-up game. All you need to do is shift the size of your wager per bullet and start firing. Of course, the fact that you can actually aim your gun and choose when to fire and in what direction makes this game more than just a blind luck game. So, if you want to play a game that’s similar to online slots but with a key distinction in the form of the ability to pick your shots, then Dragon Strike is the perfect game for you.

There are two ways in which you can go about this game. The first one is to hunt for the smaller fish that come out much more frequently and are easier to hunt down. The downside here is that the prizes for these types of fish are commensurately smaller. The other way in which you can go about as you play Dragon Strike online for real money is to hunt for the big fish. These are the octopuses and giant eels that will take a lot more damage before they go down and that leave the screen quickly. It’s far from guaranteed that you will shoot down one of these high-value rare fish but, if you succeed, you will get a big prize.

Remember that every bullet you shoot will cost you money. So, if you aren’t careful where you shoot or, if you just get plain unlucky, you may end up losing a big sum of money. And this is why it’s important to practice the game first by playing a demo version which will help you get the know-how.

You can always look forward to activating some special features that will give you big prizes and multiplier bonuses. So, the potential to get huge wins as you play Dragon Strike is quite big, indeed.

If you enjoy playing fish table games, then you may catch the opportunity to play Dragon Strike. This is a very fun fish table game and one that you’re likely to enjoy greatly. The non-stop action and the variety of special features make for an exhilarating game experience. Remember that you can use your mobile device to play this game via the Dragon Strike app. Hunting fish has never been this fun!